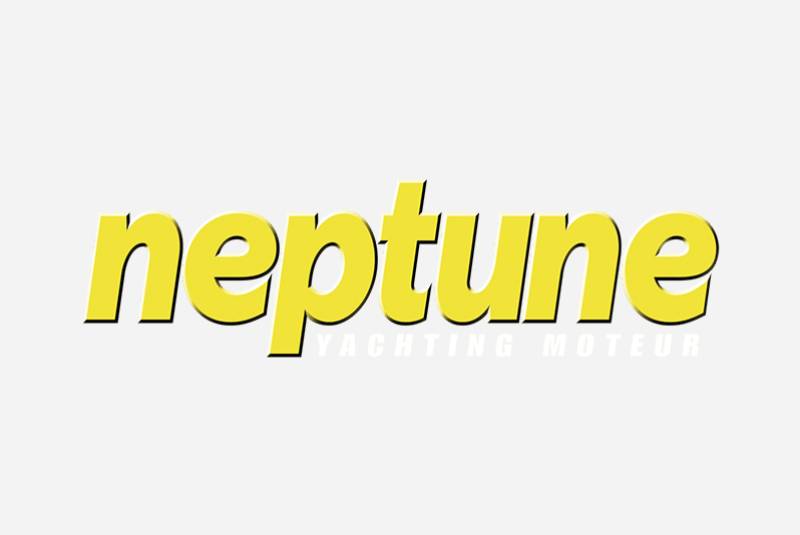 About us! Yachts by Neptune
Data:1 agosto 2020 Categoria:Exhibitions

The champion of the hydraulic gangway has also become an expert in sophisticated yachting accessories. Neptune went there, in his stronghold of Sarnico in Lombardy, for a guided tour. Hydraulic Submersible platforms, table legs, bathing ladders, telescopic cranes, bay windows, pilot chairs ... the catalog of the Italian company Besenzoni looks like a nautical-sounding Prévert inventory. This family  grew at the same time as the expansion of yachting in Italy to become one of the world leaders in high-end accessories. In the mid-1960s, the Riva brand was going through its golden age. In his stronghold of Sarnico, a small village of * heurs south of Lake Iseo, artisans flocked to provide the most sophisticated parts needed for shipbuilding. The region is also home to other shipyards such as Rio, founded in 1967 by the Scarani family. It is in this environment that Giovanni Besenzoni founded itfter having learned his skills in a local yard as a supplier of windshields. His specialty quickly became the aft gangway then the swim platform with integrated ladder that he invented in 1973. It was a real revolution for the time. He went to canvass the shipbuilders of the Adriatic rather than those of the Ligurian coast, where subcontractors were in fierce competition to work with the large shipyards of Viareggio.

HIS INTUITION is the right one. It was there that he met the Ferretti brothers who began to make a name for themselves in the yachting industry. The small company on Lake Iseo prospered and won its marshal's baton in 1985 with the development of the first remote-control hydraulic gangways. From then on, Besenzoni was a key supplier in the field of high-end nautical accessories from the mid-1990s with the ri. development of major Italian and European projects as we know them today. The company focuses on all products that require hydraulics, such as telescopic cranes or armchairs which are entirely designed on location To meet the demand, Besenzoni moved in 1989 to move to new premises in Palatine ° right next to Sarnica. In 1997, the manufacturer was the first company in the sector to obtain ISO 9000: 2001 technical certification for its production process. He also won a prestigious award at the Amsterdam Equipment Fair in 2003 with the “Magic” mini-crane. Besenzoni relies on three main customers, namely Sunseeker, Ferretti and Cranchi which represent more than a quarter of the turnover. Giorgio Besenzoni has also reoriented the business by innovating in the yacht sector.

A NEW ENTITY was created two years ago. It is a question of responding to the formidable demand of large yacht yards who need ever more sophisticated custornised accessories requiring real technological know-how perfectly mastered by Besenzoni engineers. In this niche, the company faces strong competition, notably that of Opacmare, the Italian leader. It nevertheless traces its path by responding to increasingly specific calls for tenders where customization is maximum. Besenzoni imagines in collaboration with the architects transoms of ultra-complex yachts which are able to convert into platform and to be submerged for the launching of tenders. This also applies to bay windows with a guillotine opening, or new generation sunroofs like those fitted to the 78-foot Cranchi, presented at the last Düsseldorf show, At the bend of an aisle, we discovered a monumental door that is transformed Terrace. The customer is none other than the French Lagoon who ordered this unique piece for its new Sixry 7 motor catamaran. In this land of custom mistrust, the Lombard firm has conquered over the years new markets, particularly in Turkey but also in China. Part of its activities concern the military sector for the supply of technical piloting chairs. Besenzoni also produces those for the passenger ship gangways. They can be found aboard the 323 m giant Costa Venezia, launched in 2019. However, Besenzoni is not abandoning accessories intended for yachting. The hydraulic gangway is still his heart.