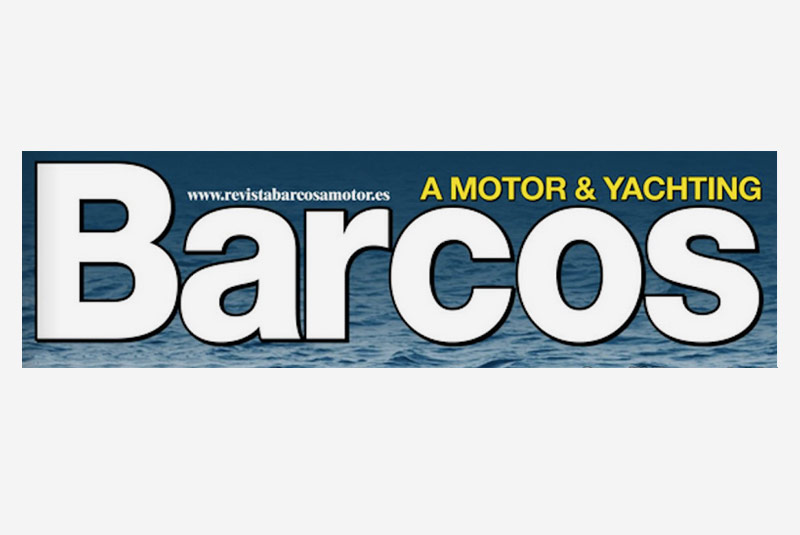 About us! Revista barcos a motor
Data:8 maggio 2019 Categoria:About us

Sunseeker Hawk 38, almost 69 knots in the first tests
Sunseeker goes one step further with the new Hawk 38, a high-performance day cruiser, when performing the first sea trials of its hull, which has demonstrated its potential in the first tests ... almost 69 knots of speed.
The waters of Lake Como in Italy were chosen for the first test of this new unit Sunseeker, and counted with the participation of a great figure in the sector of the development of high performance vessels such as Fabio Buzzi. The prototype managed to reach a maximum speed of 68.7 knots, estimating that for the finished boat, with full console, roof in carbon fiber, cover moldings and accessories will be of no inconsiderable 62-63 knots, exactly what was calculated about the design. During the tests it was contrasted that the noise and vibration levels were really low, even at maximum speed, thanks to the innovative applied technology of structural foam helmet, patented system. The hull is combined with HYpalon 866 STAB® floats and dual Mercury 400R outboard motorization, which easily removes the dynamic performance for which it was designed, with exceptional grip.

The competition helmet that has been adapted is exceptionally soft and is equipped with four Besenzoni racing seats with special cushioning, on which the occupants can sit or stand with optimal safety and comfort while driving to explore the limit.